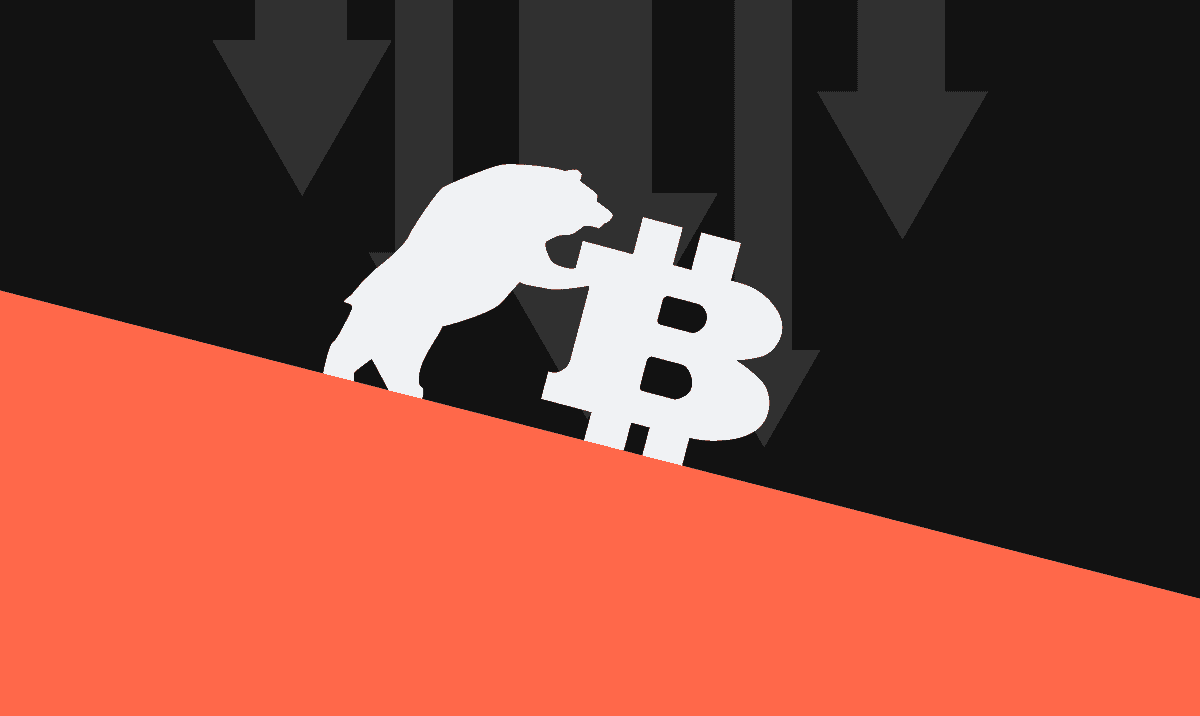 Yes, bitcoin is fantastic, a block is added every ten minutes, financial freedom, no inflation, blah blah blah, we have heard it all before. The sentiment and reality is that everyone has lost a lot of money in the last few weeks and has reason to be frustrated.

Contents show
1 Bitcoin price is worthless for newcomers
1.1 Shout it out!
1.2 For all threads
1.3 REEEEEE screams AAAAAAHHH
1.4 Yo and GM
2 Author

Bitcoin price is worthless for newcomers

Below are the bitcoin prices for the last 30 days. All bitcoin purchases from the beginning of 2021 until a few days ago are in the minus, if not sold. This is not only from traders and investors who have been in it for a long time, but many new bitcoiners and crypto-enthusiasts started in 2021.

In May, the market suffered the loss of Terra, and yet bitcoin flirted with 30,000 euros. Who would have thought that a few days later we would be homesick.

The fundamentals of bitcoin have not changed and that actually only makes it more annoying and irritating that BTC is undervalued. The bitcoin price has plummeted harder and faster than the reputation of The Voice of Holland and just like the umpteenth commercial break in that programme, there is nothing like shouting out all your frustrations once in a while.

Many traders, young and old, come together on Telegram to vent their frustration. Literally.

In the Bear Market Screaming Therapy Group on Telegram, members are only allowed to share voice messages in which they scream (a variation of Aaaaaaahhhh). If you share anything else in the group, you are immediately kicked out and banned for life. The group currently has 174 members.

So far, over a hundred different members have contributed to the group, posting voice messages of themselves screaming, moaning, groaning and wailing in different pitches and rhythms.

Co-founder of NFT protocol Rentable World emiliano.eth created this group Tuesday morning and shared a link on Twitter. This is a call out to the “degenerate” community who are into crypto.

hey degen, are you stressed?

just let it out all outhttps://t.co/N9QP54yfNn

“Hey degen, are you stressed? Let it all out,” he wrote, along with a link to join the group.

The group’s profile picture is a Pepe frog screaming, often called the “REEEEE” meme. Pepe the Frog was created by Matt Furie in 2005 and has since become an internet symbol for meme culture, on Twitter this meme was used mostly by Chainlink investors.

Social channels where only a single message is exchanged are not new. In 2014, the “Yo” app was launched with the sole purpose of allowing users to send each other the greeting “Yo”. And Chatroulette was 99 times out of 100 the same kind of message was sent.

For crypto-enthusiasts, there was the “gm” app, a self-described “meme-app” that allowed users to greet each other only with “gm” or “good morning”, a common acronym used on Twitter and Discord. But the gm app was shut down in September after a hacker gained access to user data.

unfortunately, like any party, we had some bad guests. on sept 1 at ~9am et, we discovered that someone may have gained unauthorized access to our users’ data by, we believe, decompiling our app binary and stealing certain credentials. 3/8