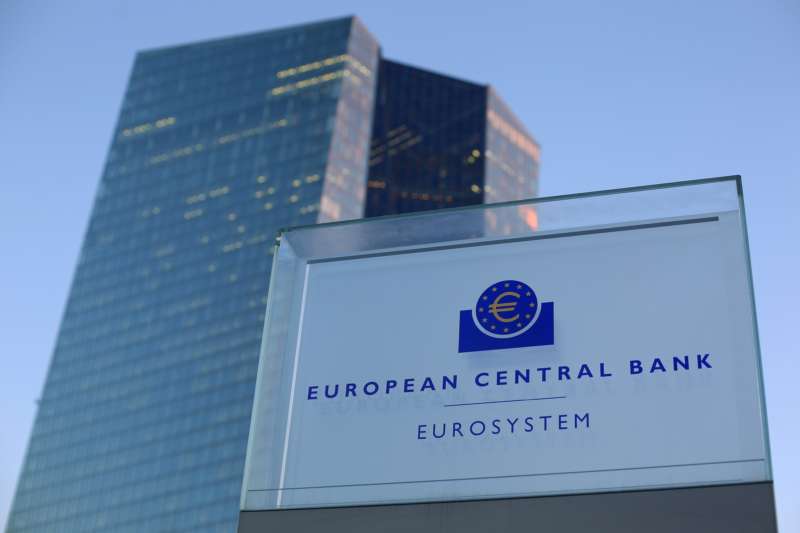 Inflation is reaching boiling point all over the world. But in the meantime, the European Central Bank (ECB) has found time to share its concerns about Proof-of-Work (PoW). In a new research report, the body writes off PoW as a major threat to the planet, while it sees Proof-of-Stake (PoS) as the only sustainable alternative.

Contents show
1 The energy consumption of bitcoin
1.1 Risk to the financial system
1.2 Regulation on the horizon
2 Author

The energy consumption of bitcoin

Of course, the report also takes a close look at Bitcoin’s energy consumption. It compares the energy consumption of Bitcoin with that of individual countries such as Spain, the Netherlands and Austria. It claims that the combined climate footprint of Bitcoin and Ethereum is even higher than the CO2 reductions of most Eurozone countries by May 2022.

The main reason for the high energy consumption lies in the PoW consensus mechanism. Both Bitcoin and Ethereum make use of this. According to the report, Bitcoin’s potential benefits to society are questionable. “It is difficult to see how authorities want to ban combustion engine cars through a transition period and then overlook Bitcoin and PoW technology,” the ECB said.

Then the ECB continues with the car equation. It does so by equating PoW with combustion engine cars and PoS with electric vehicles. Which would make the latter a clear candidate for political promotion. This seems to be unfolding a scenario bitcoiners have feared for some time: a political war against PoW because of Ethereum’s transition to PoS.

Risk to the financial system

The new ECB report comes shortly after the publication of another report in which the body writes about the growth of the crypto market. Among other things, the report talks about the last decade of the crypto world and the risks it poses to the traditional financial system. The ECB concludes in that report that a lack of regulation and supervision is the biggest problem.

It refers, among other things, to the fall of the Terra ecosystem and other stablecoins that the ECB believes pose a risk. So far, the ecosystem is still too small to touch the global economy. But the industry is growing rapidly and we have seen how the problems have spread like a virus through the crypto market.

In the report, the ECB also dismisses the idea of using stablecoins as a means of payment. The European Union’s main bank claims that stablecoins are not practical, as they lack speed and transactions are not cheap. All in all, the ECB calls stablecoins “inadequate for real economic payments”.

Regulation on the horizon

It therefore seems that in the relatively near future we can expect more clear regulations regarding at least stablecoins in the European Union. With this, Europe is following in the footsteps of the United States, where they are now also busy creating a regulatory framework. This initiative was started after the earlier executive order by President Joe Biden.

While regulation may not initially fit with Bitcoin’s ethos, it could be a step in the right direction for much of the market. Crypto currently has a reputation as the ‘Digital Wild West’ and tight regulations could help the industry move away from that.