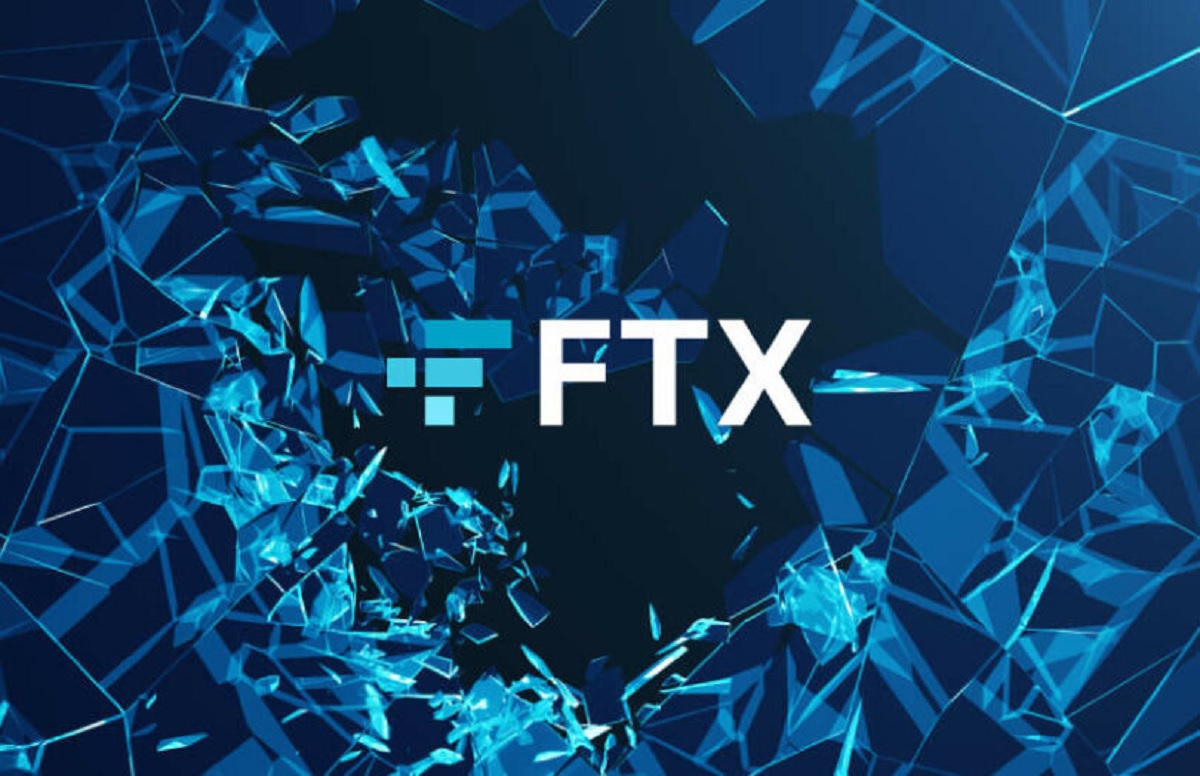 FTX’s bankruptcy filing raises eyebrows once again. The crypto empire behind one of the largest crypto exchanges gained momentum last week. The trading platform and related companies are short by billions of dollars.

In fact, it is so bad that former CEO and co-founder Sam Bankman-Fried was able to give himself billions with some detours

There’s a new CEO. John Ray must save what can be rioted in his role as Chief Restructuring Officer and head of the organisation. From the camp of the “new” FTX, the noise is clear: “There has been a complete failure of corporate control. Among other things, Ray was involved in the process surrounding Enron. Enron was an American energy company in the 1980s. They too went down miraculously.

FTX’s lawyers argue that Bankman-Fried is doing all it can to complicate the bankruptcy process. Alameda Research and FTX have filed for Chapter 11 bankruptcy. Alameda Research’s bankruptcy filing states, among other things, that the company which has more than 100,000 creditors.

Crypto exchange FTX has moved to file for bankruptcy, along with more than 100 business entities affiliated with FTX. These include Alameda Research and FTX US.

Earlier, Bankman-Fried called this “the biggest mistake of his life”. It was not the billions flown or weird corporate structures, but the fact that he started these proceedings that he would see as a big mistake. After all, he can now ‘no longer access his money’.

A good example of the scale of the scam is found in the relationship between Alameda and FTX. Alameda is the trading company, also founded by Bankman-Fried. They were given privileges on FTX. For instance, they reportedly could not be liquidated in certain positions.

Trading against customers, on an exchange you (in)directly manage yourself, with money you also printed yourself in the form of a token. It shows FTX’s rotten corporate structure. And this is just one of many abuses.