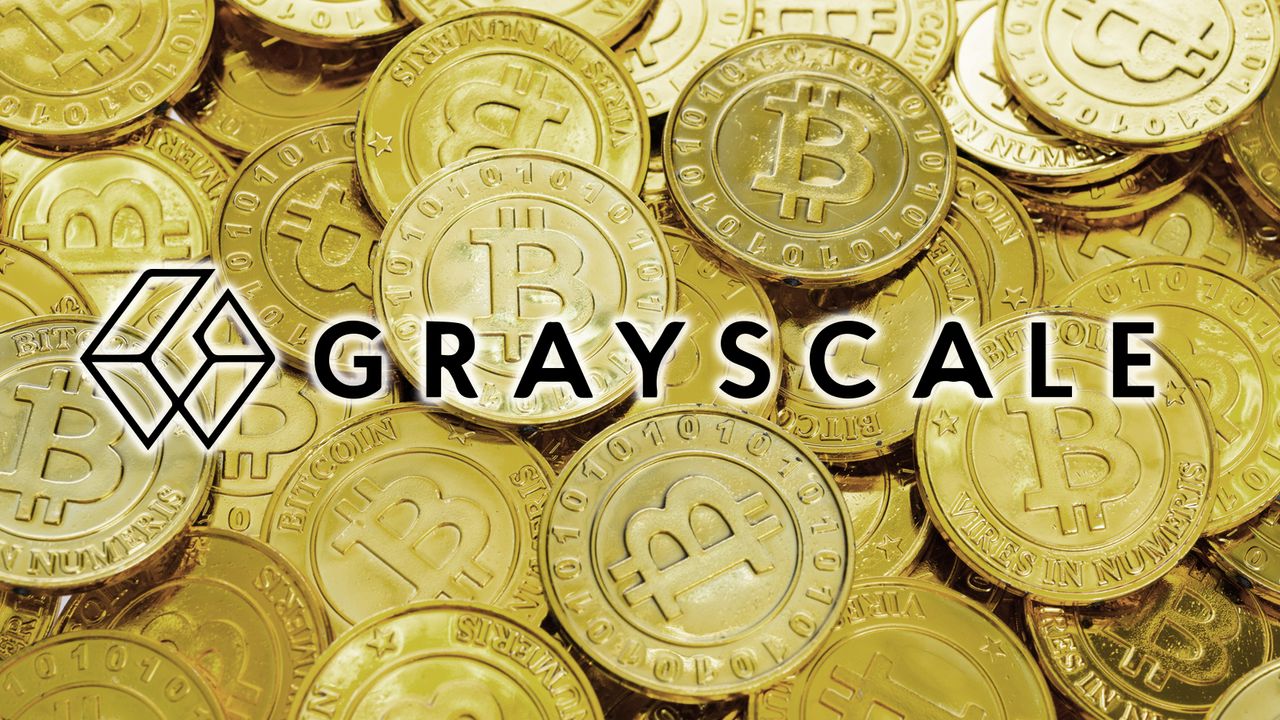 Hedge fund Fir Tree is suing Grayscale. At issue is the way the Grayscale Bitcoin Trust (GBTC) operates. The hedge fund wants an investigation into possible mismanagement and conflicts of interest.

The New York-based hedge funds want Grayscale to cough up information about its flagship Bitcoin trust which it believes could reveal potential mismanagement. pic.twitter.com/xZrdcKYx27

GBTC is a stake in the largest listed crypto fund in the world. There is $10.7 billion of bitcoin in the trust. This allows US investors to get exposure to the price movement of bitcoin without having to buy it themselves.

Currently, you can buy a GBTC share at a huge negative premium of 43%.

Fir Tree is seeking information on the relationship between Grayscale and parent company Digital Currency Group.

In its complaint, the New York-based hedge fund said about 850,000 retail investors were “duped by Grayscale’s shareholder-unfriendly actions”.

They also want redemptions to resume. This, in fact, is not possible. No bitcoin will be sold out of the fund, but instead the value of the stock will fall as interest wanes.

If this sale does happen, there will be consequences: the premium will go towards zero (which is good for confidence in the product), while there could also be a huge selling pressure on the market (from bitcoin being released).

Furthermore, Fir Tree wants fees to be lowered. These now stand at the current 2%.

A spokesperson for Grayscale responded that they “respect shareholders’ views and are happy to engage in discussions on details of the product and operational model.”

Meanwhile, Grayscale is trying with all its might to turn GBTC into a bitcoin ETF. However, the proposal has so far been rejected each time by the US Securities and Exchange Commission. This would also solve the problem with the negative premium and could also reduce costs.