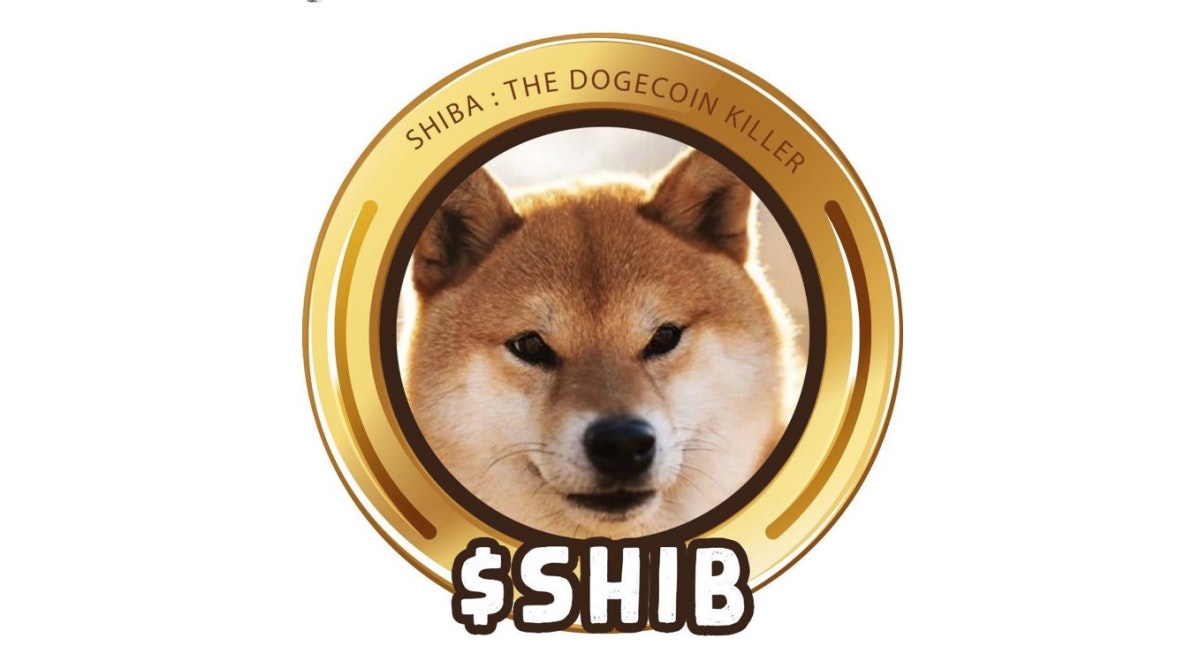 The story of two brothers who invested in the cryptocurrency Shiba Inu also known as dogecoin killer, became millionaires after almost going jobless. Two months ago, their business was affected badly because of the Covid-19 pandemic which and they were entirely relying on the government’s stimulus checks.

The Journey of their Investment

In a report from CNN on Friday, the story of two brothers from Westchester, New York, has been shared. It is shown how these brothers became a millionaire by investing in the cryptocurrency from almost going broke by losing their jobs and relying on stimulus checks. The brothers named Tommy, age 38, and James, age 42, invested $200 each in the cryptocurrency called Shiba Inu (SHIB), which is also nicknamed dogecoin killer’. When they invested in the digital currency, the value of Shiba Inu in late February was less than a cent. But according to their brother, their ‘crypto expert friend told them to stick with their investment as the digital currency has a huge potential to grow in the future. Just after two months of their investment, the brothers became millionaires. 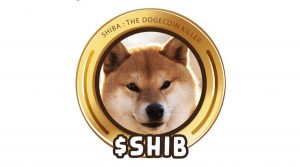 According to one of the brothers, Tommy, before investing in the digital currency, he thought about the stories associated with bitcoin and how people invested in it when its value was less than a dollar, and now it is worth tens of thousands. He said that even if the currency value would go to 0, it won’t matter because, at the time of investment, he thought of it as a lottery ticket that won’t expire. The brothers also encouraged their friends and family members to invest in cryptocurrency. Tommy added that he convinced his mother and sister to invest in the cryptocurrency, and they both invested $100 in the beginning. Still, after a few weeks, when the currency’s value went up by 300%, they invested $100 more. In total, the family invested $7900 in total, which is now worth $9 million.

Before the Covid-19 outbreak, the brothers used to get bookings for a photoshoot of wedding events. As the lockdown came into effect, their business went quiet. They only managed to get eight bookings for the season; previously, they were doing a photoshoot of almost 40 events per year. Tommy reflected on this time by saying that although he was an optimistic person, that situation was very tough when the government stimulus checks were not proving to be enough for them. Their business wasn’t providing anything for them either.

The Change in Fortune

After the investment in Shiba Inu, it kept rising over time. At first, their investment went up to 100k dollars, and then it never came down. Tommy said that when they woke up the following day, the value went up to double, which was quite surprising for them. He told his brother that it would be reaching the $1 Million mark when the value touched $700,000. He kept on refreshing his phone to see the updates. Then the next day, the value reached the miracle mark of 1 million dollars. Their mother and sister didn’t believe it at first when they told them. 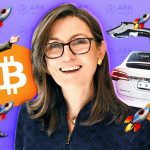 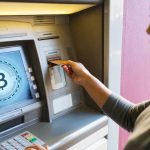 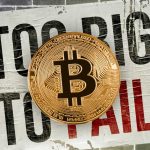 Will Bitcoin’s Value Increase or Decrease in the Coming Days? 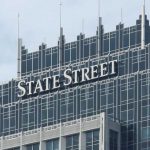 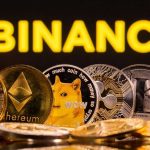