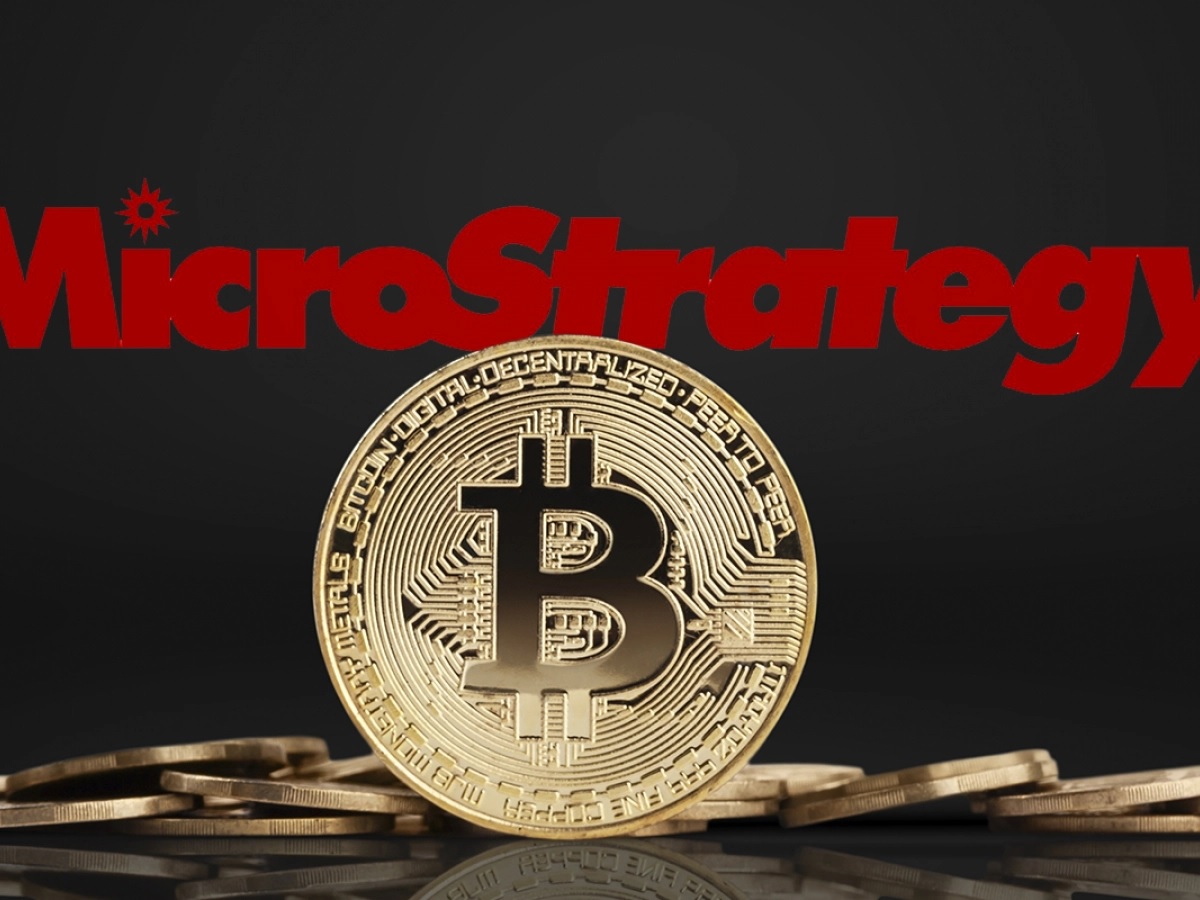 MicroStrategy’s bitcoin purchases have been hit hard by today’s drop. This has also had an impact on the tech company’s shares.

The American business intelligence company has bought up more than 129,000 BTC since 2020. The company collected this at an average price of about $30,700.

Currently the price of bitcoin stands at around $23,000, after falling more than 15% in the last 24 hours. This means that MicroStrategy is at a virtual loss.

BREAKING: Nearly $103 Million worth of MicroStrategy's #Bitcoin has been liquidated amid massive $BTC sell-off below $21,000 support. pic.twitter.com/cndwTae2Ej

In total, the company put just under $4 billion into bitcoin. Currently, their position is worth about $3 billion. That equates to an unrealised loss of no less than $1 billion.

During the correction a month ago, CEO Michael Saylor told Silvergate that their $205 million loan will be liquidated if the price drops to $21,062. However, they could put up more bitcoin as collateral to avoid this liquidation.

Saylor’s first purchase dates back to August 2020: $250 million with a purchase price of around $11,600. But the company has also regularly bought the top. They say they are doing ‘dollar cost averaging’ at the corporate level.

It is said that the fall in bitcoin has also had an effect on the price of MicroStrategy shares. These fell by 20% since the market opened.

Currently, you can buy an MSTR share for $152. When the company first started buying bitcoin, shares were trading at around $150.

Early last year, MSTR was at a record high of $1,276. Since this high, the stock has fallen 85% in a year and a half. In early 2021, the stock was seen as a bitcoin ETF in disguise. Through MSTR shares, investors sought exposure to bitcoin.