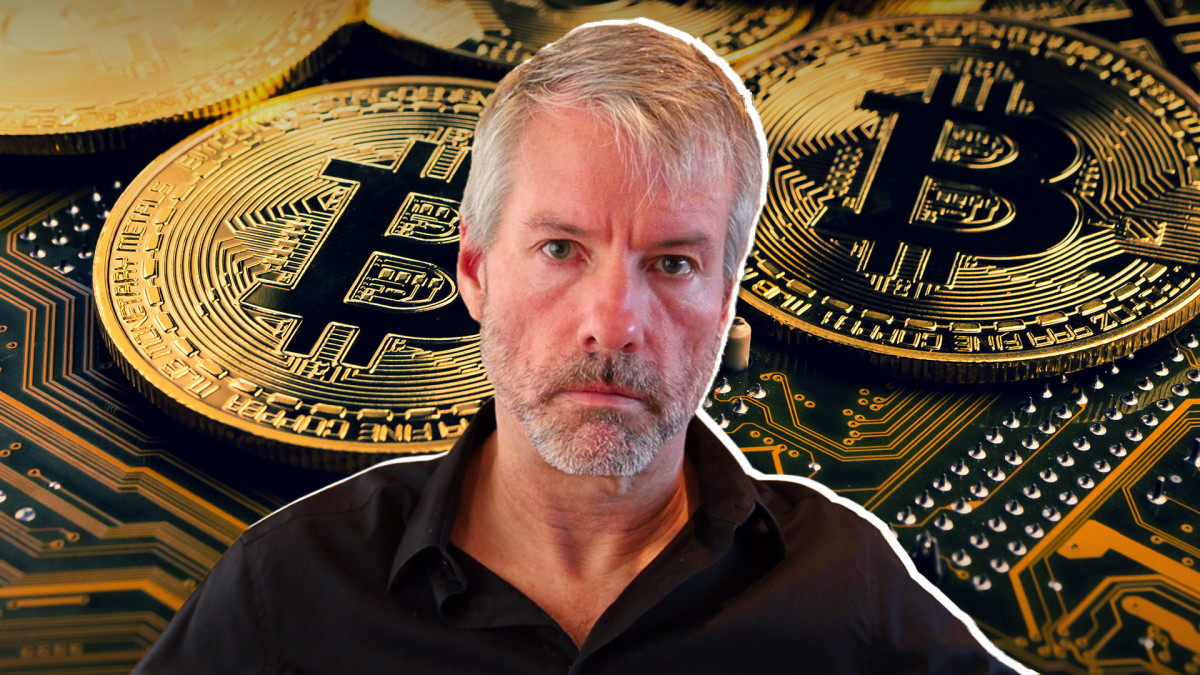 While the ethereum merge (launched today) has nothing to do with bitcoin, it does spark a new discussion. Michael Saylor responds to “misinformation and propaganda” that comes into the talks.

With his statement, Saylor refers to the alleged impact that bitcoin mining (and proof-of-work) would have on the environment. The former CEO of MicroStrategy shares his vision on this theme on his website. There are seven points in which he puts bitcoin mining in perspective.

One of his main arguments goes against the idea that mining is not energy efficient. Saylor claims it is “the cleanest industrial use of electricity.” In addition, the mining industry is pre-eminently the sector where energy efficiency improves the fastest.

Given the sheer volume of misinformation & propaganda circulating lately, I thought it important to share the truth regarding #Bitcoin Mining and the Environment.https://t.co/CRkayFwDsj

Saylor has been working on this theme for some time. He initiated the Bitcoin Mining Council to which 45 mining companies are affiliated. They say they own more than 50% of the computing power.

According to July figures, nearly 60% of these companies’ energy came from renewable sources. Energy efficiency increased by 46% year-on-year.

Saylor claims that constant improvements to the network and “the relentless improvement in the chip market” make mining much more energy efficient. This is much less the case with large tech companies such as Google, Netflix or Facebook.

“About $4-5 billion in electricity is used to power and secure a network. The network is worth $420 billion today.”

The output is worth 100x more than the energy input.

In addition, the bitcoin clergyman claims that 99.92% of the world’s CO2 emissions are due to industrial use of other energy (which has nothing to do with bitcoin mining). Therefore, according to the entrepreneur, bitcoin is neither the problem nor the solution.

Finally, Saylor says that all negativity towards bitcoin should not be shared without also mentioning the benefits:

“Bitcoin mining can build a clean, profitable and modern industry that makes hard currency for remote locations in the developing world, via nothing more than a satellite link.”